My Library Ministry Of Culture 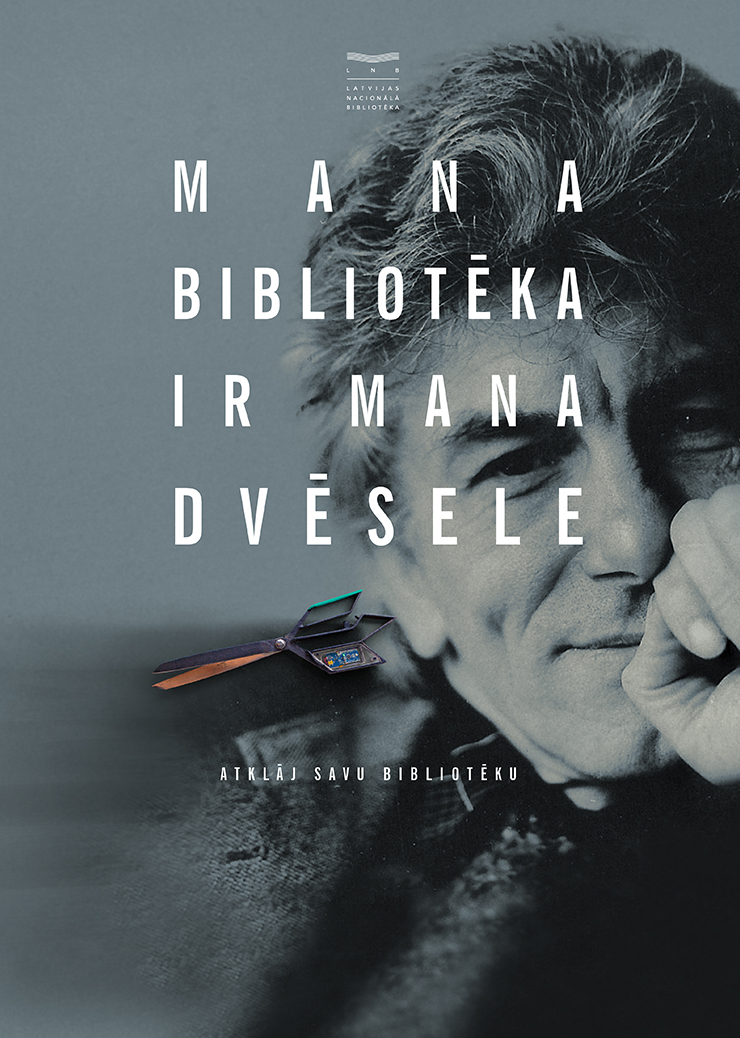 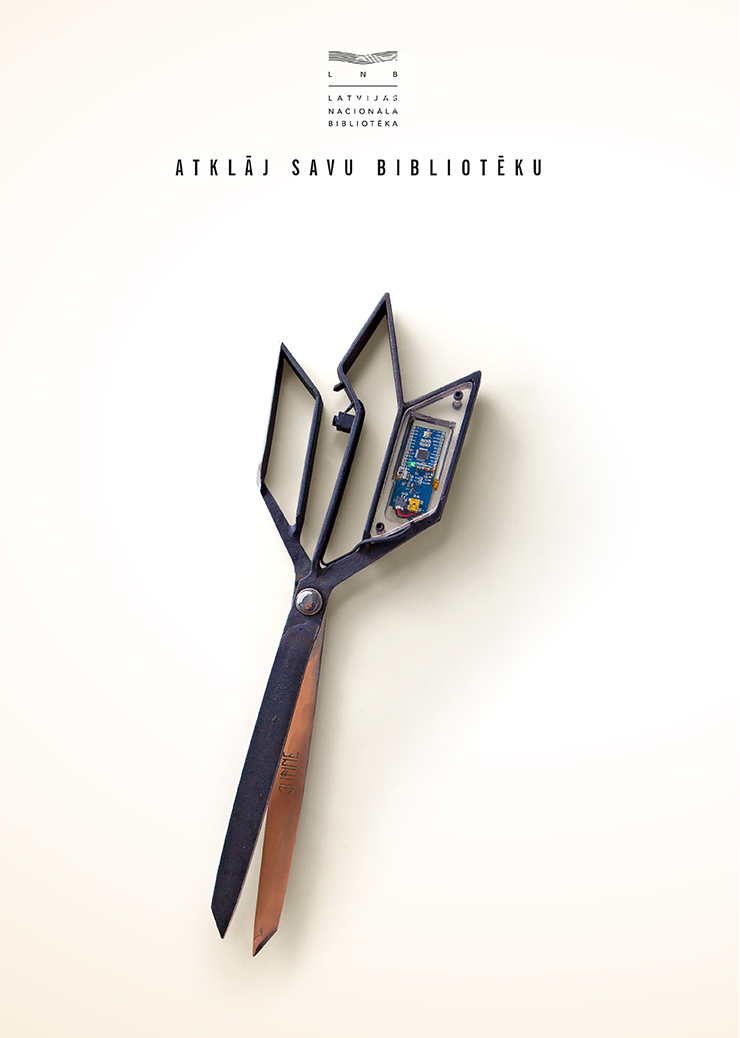 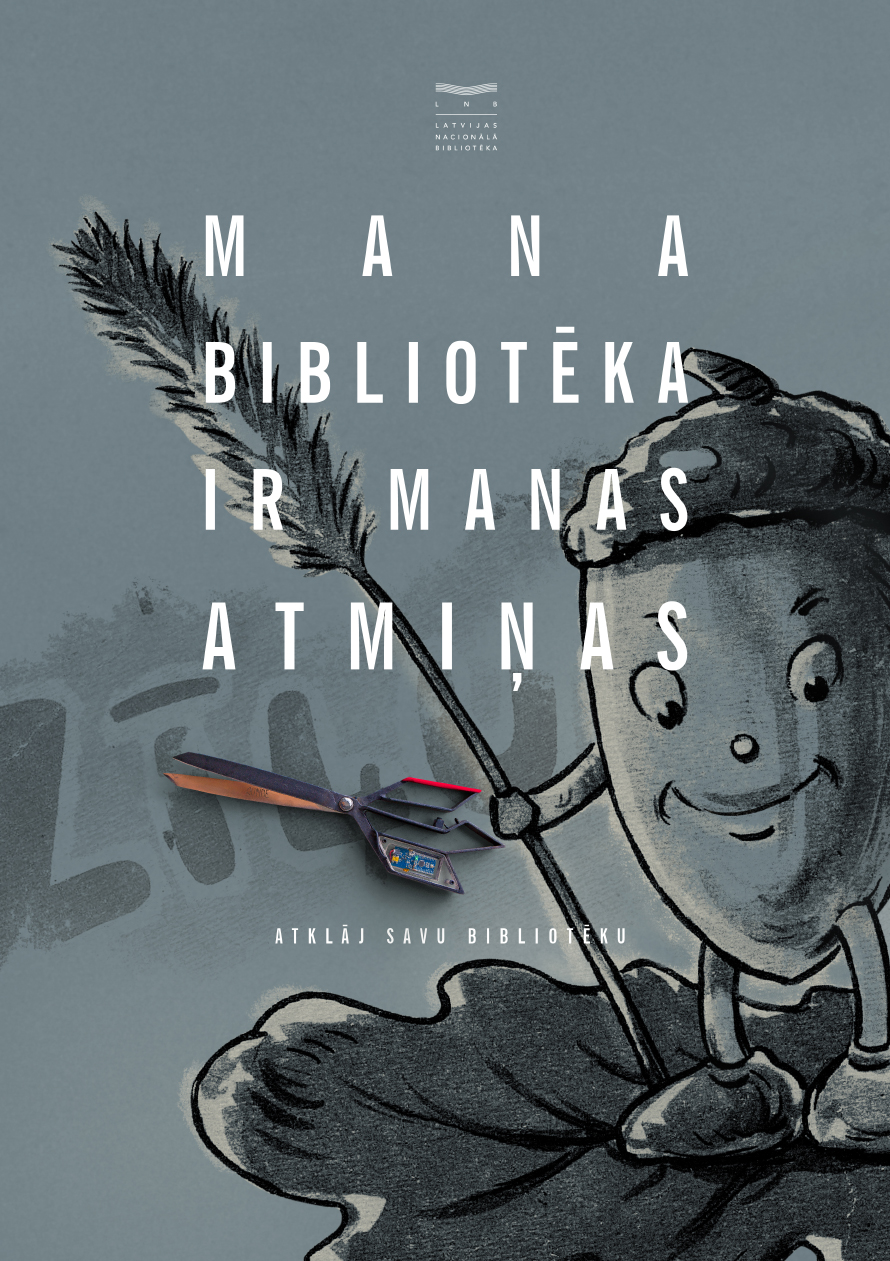 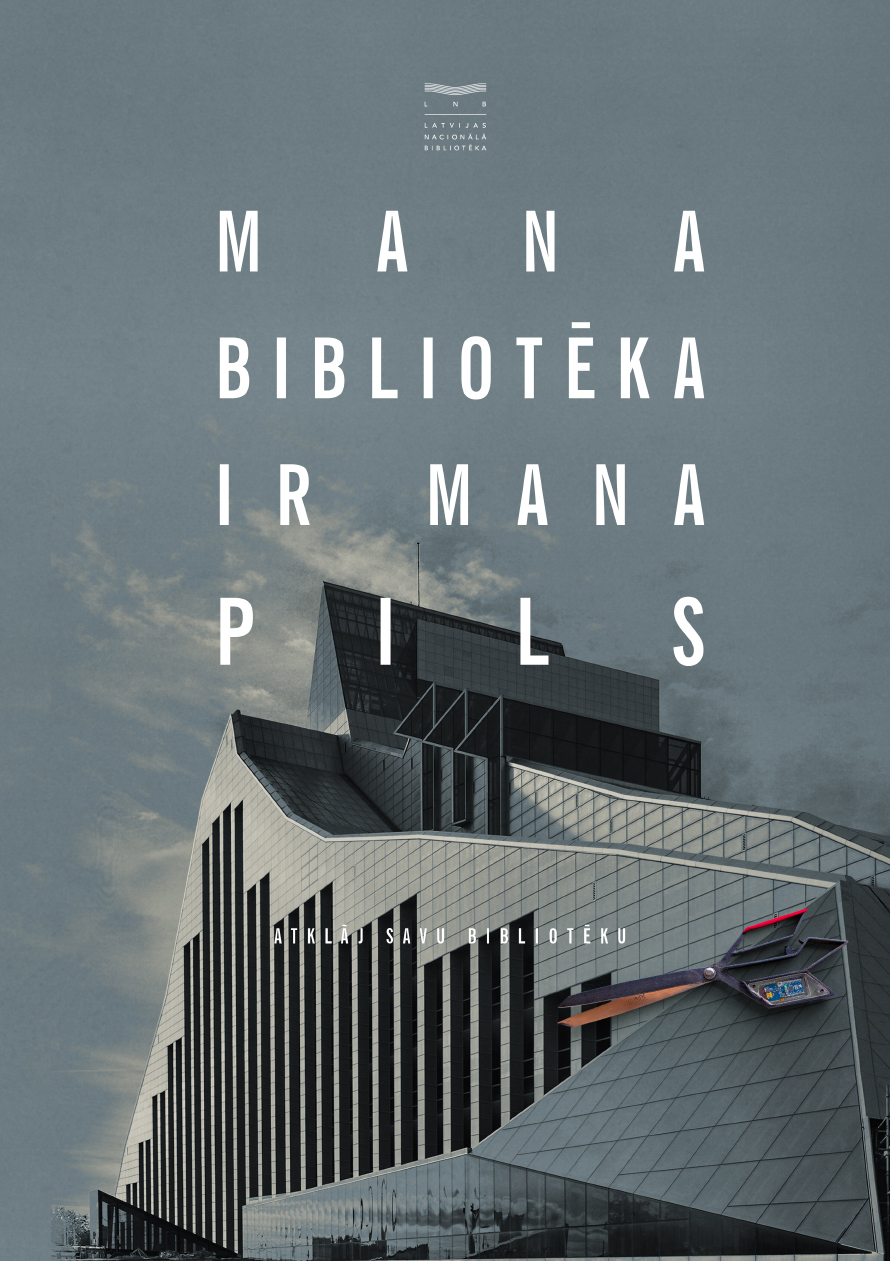 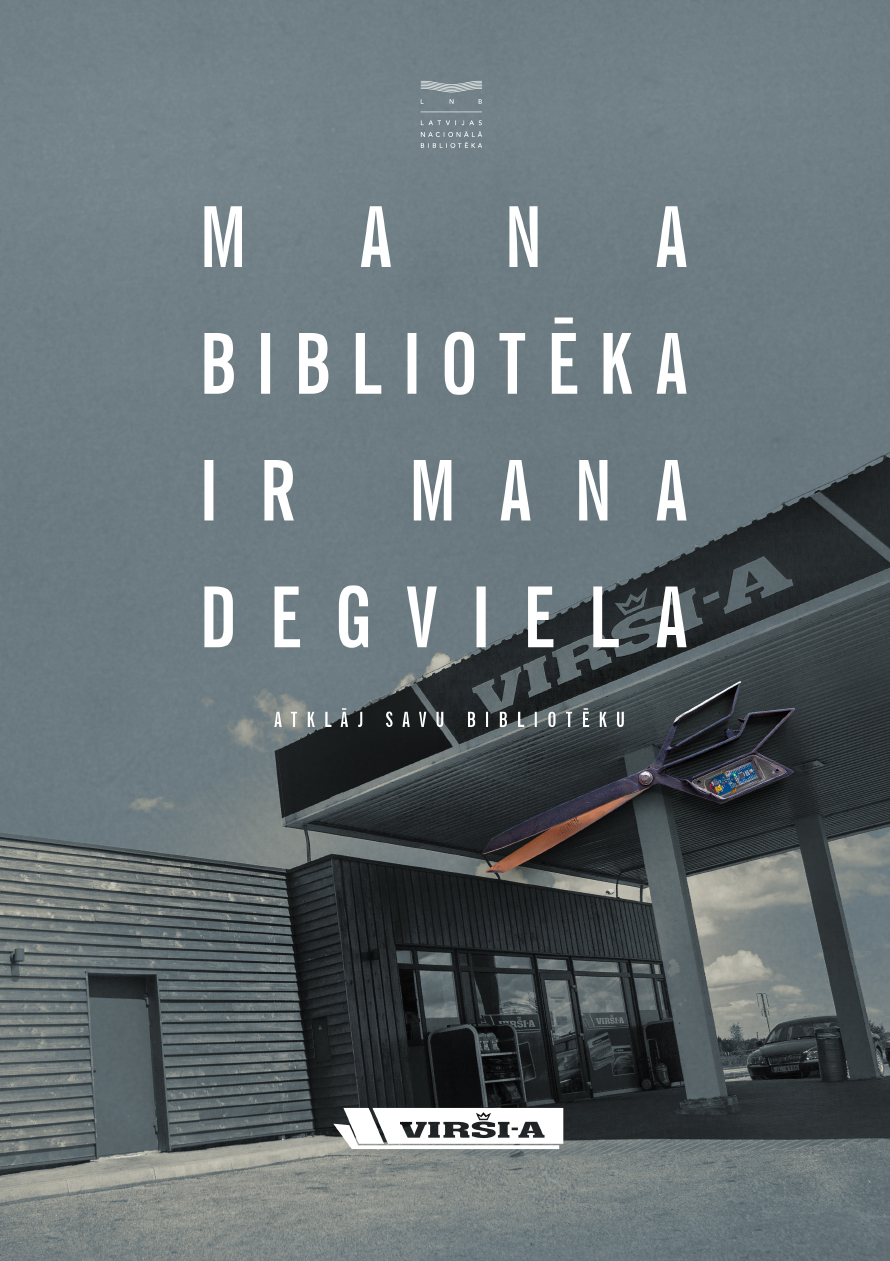 "My library is my cliff, memories, soul, light, language, castle, renaissance", etc. Environmental print series for the grand-opening of the National Library were inspired by the most important elements of Latvian culture and literature, symbolically illustrating each of the newly built departments within the Library. For example, the cartography department showcased the historically flooded cliff “Staburags”; the children's literature department displayed “Zīļuks” - a character from childhood, remembered and loved by every Latvian; the music reading room showcased the rock opera “Lāčplēsis" from the  time of Latvia’s rebirth, thus clearly symbolizing what really is every Latvian’s National Library.

A visual key of scissors unifies all publicity as the opening (ribbon-cutting) symbol, which was also initiated by an ambitious interactive campaign, where each Latvian resident could engage virtually using the scissors to launch their own library.